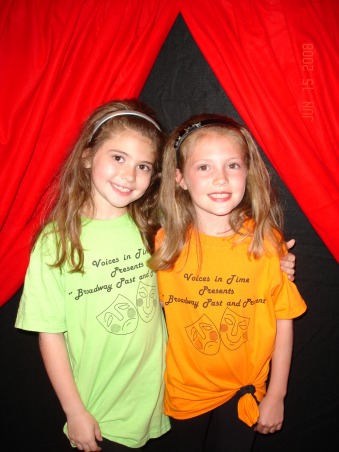 Voices in Time/Mission Statement
Voices in Time is a non-profit organization which was initiated almost  20  years ago to create musical opportunities for my vocal students. This unique program, made up of kids ages 5-18, has provided the participants the chance to enhance and utilize their vocal skills while giving back to the community using their voices/talents to perform for more than 50 appearance annually.  The participants are not  auditioned. The group consists of students at all levels of learning who have a strong desire to perform as vocalists/performers and to be a part of a fun and upbeat program that provides these kids valuable musical experiences in our surrounding community.  The program instills in each participant community service and good will.

The traveling kids vocal troupe enriches the lives of the participants of the program by providing them educational developement, opportunities in music and performing arts as well as a community venue, while the group in turn shares their talents with the South Coast communty in the form of good old fashioned entertainment.  The group which consists of 50 participants performs for nearly 50 appearances annually.  The venues include senior organizations, homeless shelters, nursing homes, VFW events, fundraising, charitable and community programs.

The group performs to choreographed numbers and utilize costumes and props that suit each musical theme which changes for each season.  The group provides shows during the months of May-October and in December-January and February of each year.  Any donations made to the program benefits the kids of Voices in Time and is greatly appreciated.  Donations are utilized to purchase music, props ,costumes and other supplies to keep the program in progress.   For more information about Voices in Time or to book a show please call: (508) 494-5383 or e-mail me @ Voicesintime@aol.com.

Kids are currently preparing for their winter cabaret.. "The Heart of Rock and Roll which will take place February 1, 2013 at Whites of Westport.. featuring music from all Rock artists.. Check it out:)  Photos to follow... 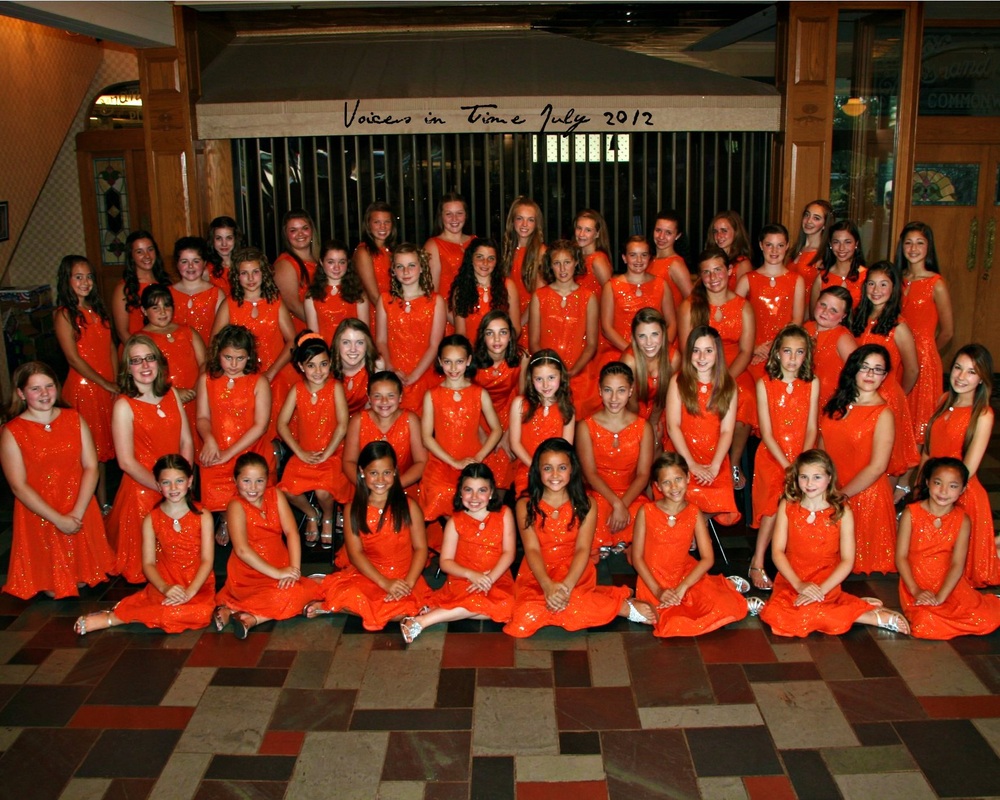 The Kids of Voices in Time are preparing for their 2012 Summer Dinner Cabaret called "Shake Up The Music" including music from all genres.. Should to be a GREAT show.
Date: Friday, July 13, 2012
Time 5:30 PM
Destination: Whites of Westport
For ticket information call 508-494-5383 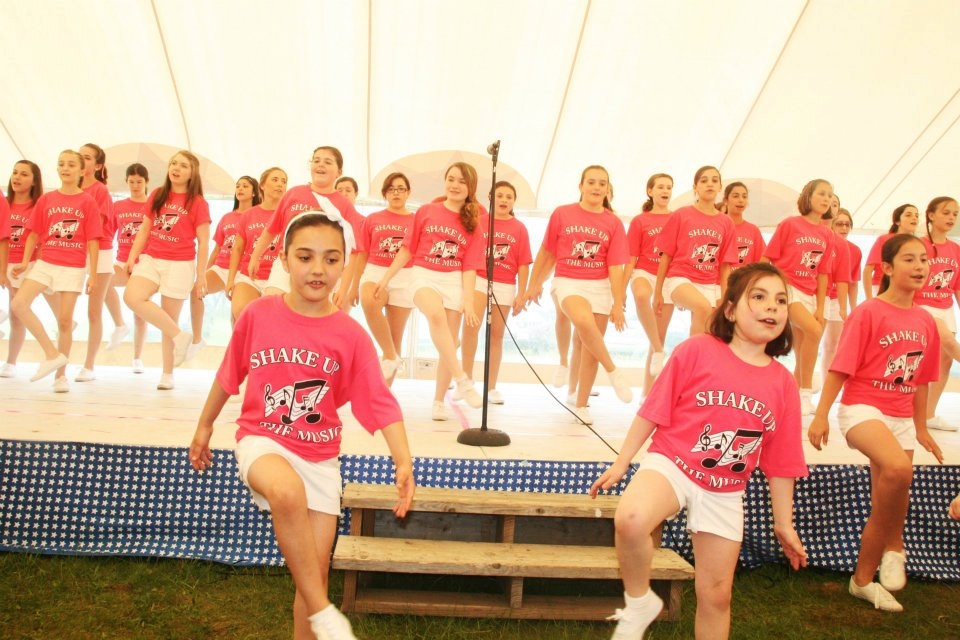 Holiday Cabaret / January 2012 was a hit with the audience and broughth in over 300 people to enjoy a funfilled show about FRIENDSHIP.. 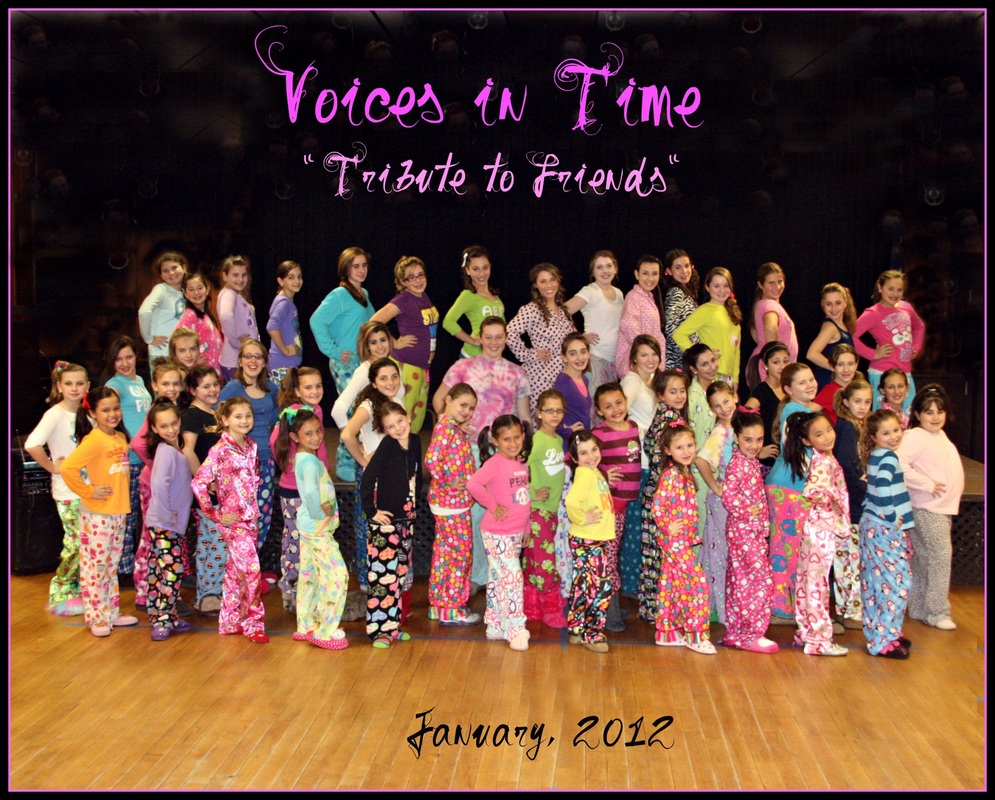 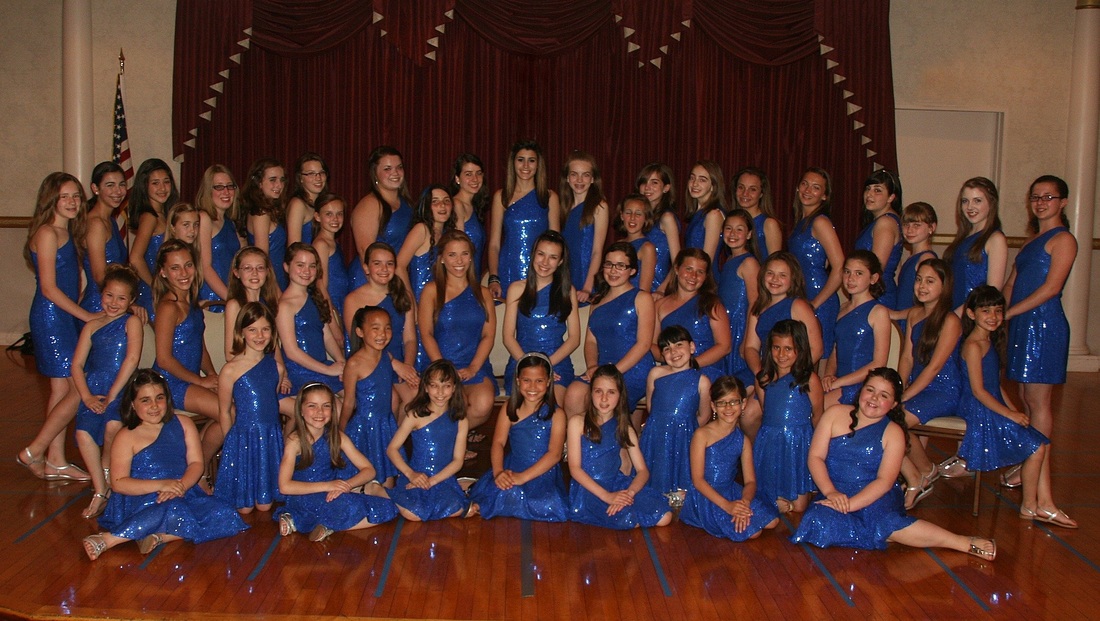 These Boots Were Made For Walkin 2011 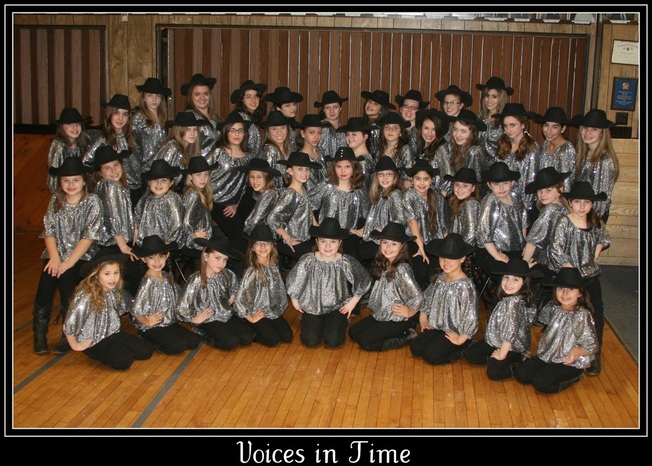 The kids of Voices in Time will be presenting a Country Music Cabaret on Saturday January 22, 2011 at the Knights of Columbus in Mattapoisett. Voices in Time is a non-profit organization which is made up 46 local Southcoast children that volunteer their time in the community providing good old fashioned entertainment.  Voices In Times in its 18th year is facilitated by local vocal coach, Sharon Jensen of Rochester.  This years' cabaret entitled "These Boots Were Made For Walkin" is sure to be delightful providing a variety of contemporary country music as well old time country favorites.  For more information or to reserve tickets please contact Sharon Jensen at 508-494-5383.  The event starts at 6 PM and tickets are a $10 donation. 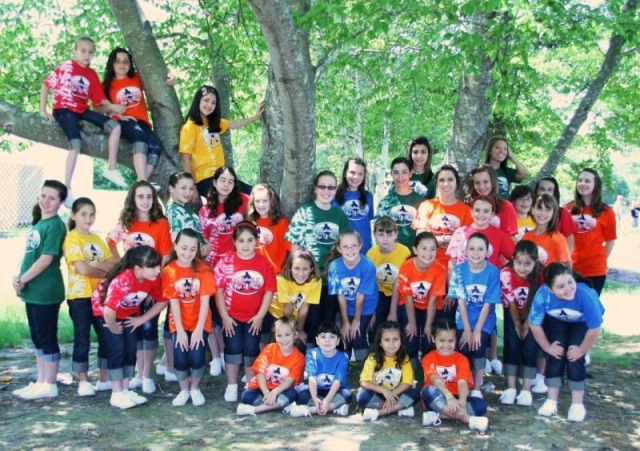 On Sunday July 11, 2010 the kids of Voices In Time presented a cabaret at Whites of Westport in a Tribute To The Men of Music featuring a variety music from all the top male artists of our day including; Michael Jackson, Elton John, Elvis, The Beatles, Billie Joel and many more musical artists.  The event will featured the 41 kids of the traveling musical group performing along with two local Elvis and Michael Jackson Impersonators. 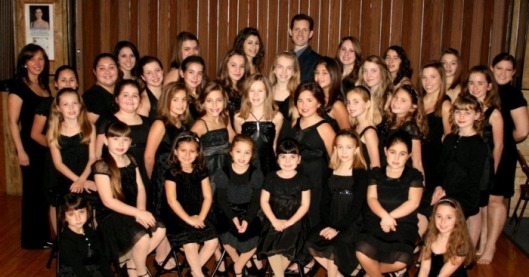 Local Entertainer Shared the Stage with Area Children Mark Mahar  joined the children of Voices in Time for their “Big Band Holiday Cabaret” on December 27th.  An accomplished performer, Mr. Mahar has written, produced, directed and performed for countless productions and national audiences. A New Bedford resident, he is the founder and bandleader of Boston Swing and has spent the last decade performing at private events and club venues across the country.

Lending his crooning vocal skills to the group, much of the music from the Big Band era will be brought to life with Mr. Mahar and the forty youth performers. With standards like “A-Train”, “Boogie Woogie Bugle Boy”, “Cry Me a River” and many more, the show surely  impressed the audience of almost 300 people. 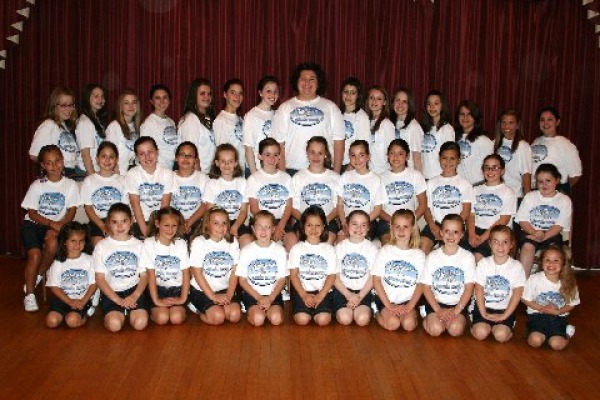 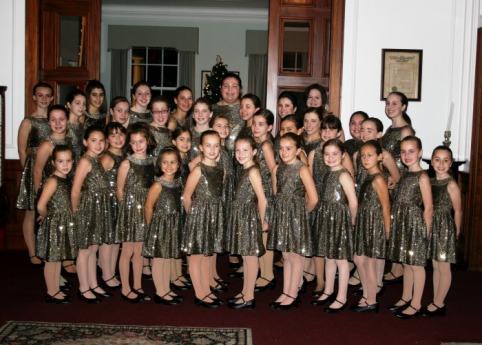 On Sunday, January 4, 2008 the children of "Voices in Time" shared the stage in a holiday performance with Tiny and Ralph Tavares (of the New Bedford based music group, The Tavares Brothers)  and the Key Note Singers of The Dartmouth Council on Aging for a "Motown Christmas Cabaret" The show will consisted of a variety of Christmas music done Motown style and non-Christmas Motown popular hits.  Voices in Time now in it's 16th year is a non-profit organization that provides good old fashioned entertainment for many types of community,private and senior venues!  The 38 vocal students of local vocal coach, Sharon Jensen perform as volunteers for almost 50 performance appearances annually.  The group will be performed for several local nursing homes to bring cheer to the seniors this season as well as many local community events including hosting a concert for a food pantry in Fall River on December 20, 2008. 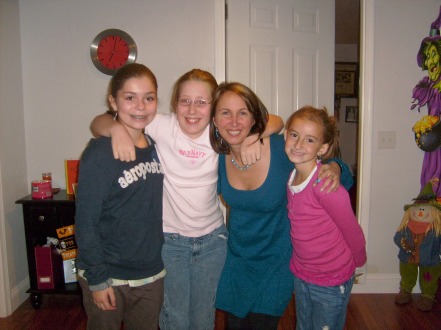